On the top of the mountain in the east of Qur’an Gate, right in front of the eastern stand, there is a Chahar Taq (Four-arched structure) which is 4 meters long and 4 meters wide and known as Gahvareh Did.

This building was built by Azud al-Dawla Deylami. After he built the Qur’an Gate, he constructed this Chahar Taq on the mountain top to place the watches and soldiers that guarded the entrance highway of the city of Shiraz.

Application of Gahvareh Did of Shiraz in ancient times

It can be said that Gahvareh Did of Shiraz used to be a beacon and watch tower by which the important signs and news were transferred. For transferring urgent and important news, they used the reflection of light in mirrors, smoke signals, horns, etc. And at night, by lighting fires, they reported to other towers; therefore, tower by tower, the news would finally reach the capital.

The use of the Gahvareh Did in the present

Currently, around this place, there are trees planted and it is one of the tourist attractions of Shiraz. To get there, one must pass through Koohpaye Bustan (orchard) which is located at the foot of Chehel Maqam Mountain and then, using the cement stairs constructed in the body of the mountain by the municipality of Shiraz, he/she can reach Gahvareh Did. From there, the whole city of Shiraz can be seen.

The northern entrance of Shiraz, in front of the Quran Gate. 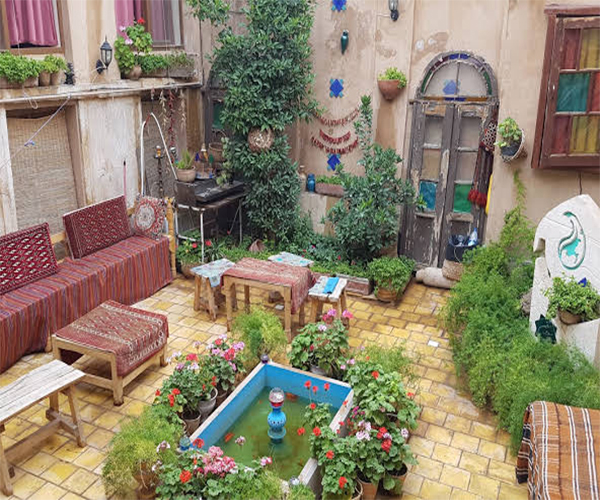 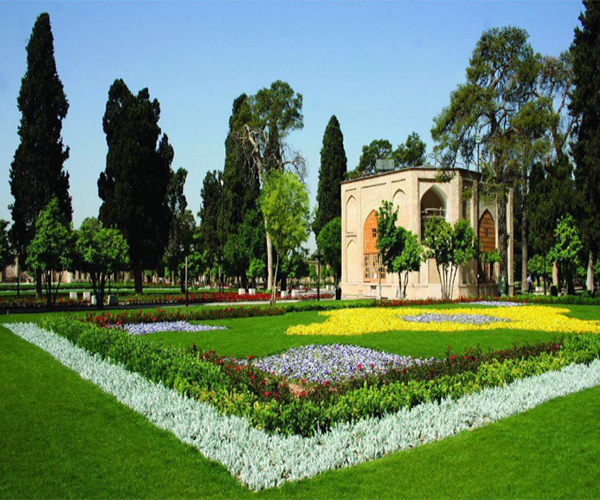 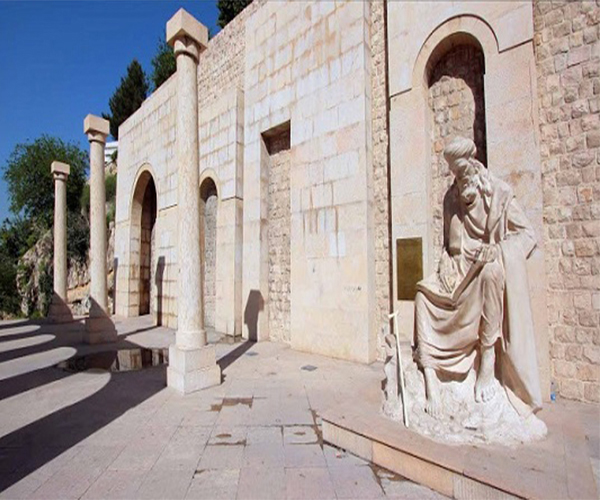 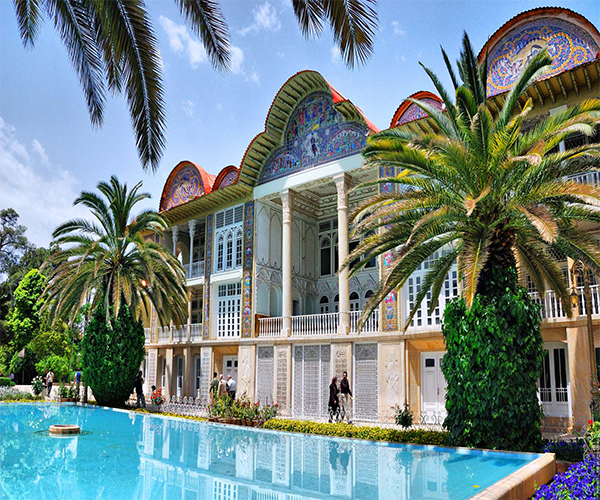 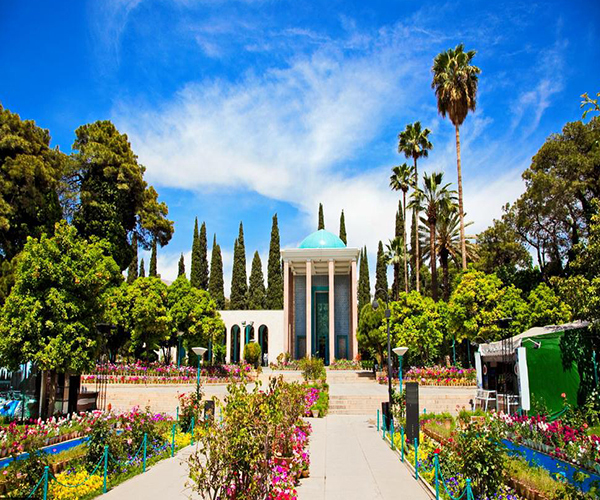 The Tomb of Saadi Shirazi 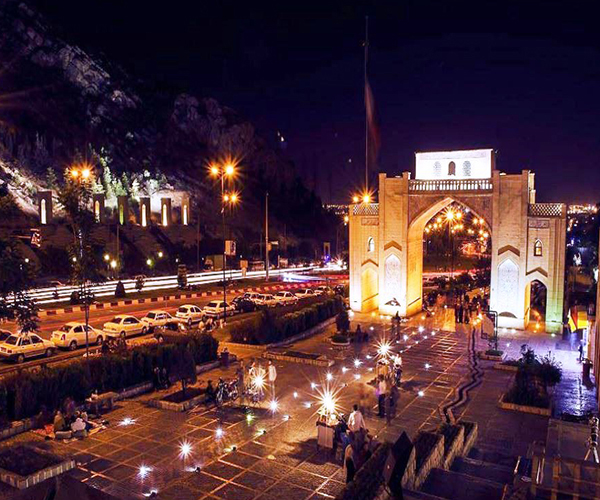 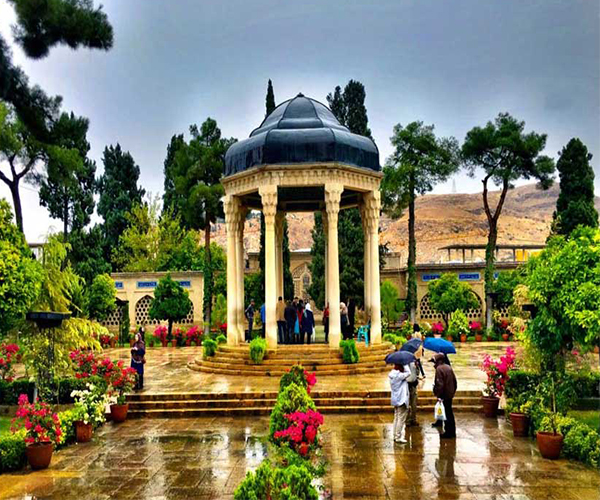