Home   »   Social Responsibility   »   Supported the project we are together granting

Tour of Persia, in line with its social responsibilities, has supported the project “we are together- Granting a necessary loan on the night of Eyd” by a Mehrabanah charity.

We are together project is defined as the purpose of providing essential loans on the eve of Eyd to daily wageworkers whose income has decreased drastically on the eve of Nowruz and they are in urgent financial need and the donated amounts will be returned to the benefactors’ account after the loans are repaid.

People who do not receive a fixed salary and due to the spread of the corona virus, their incomes have decreased significantly in March; such as cleaning and construction workers, internet taxi drivers, etc.

In the first step, people’s identification services are provided through online platforms, and if there are enough resources, it will be awarded to other groups as well.

Campaign financing by platforms from their own resources or loans received for this purpose.

Inviting banks and owners of financial resources to grant short-term low-interest loans to platforms, to spend in this campaign.

Identification of the prioritized list of service providers who have suffered the greatest loss of income due to the recent crisis, by platforms.

Payment of loan by Mehrabanah, up to the amount of resources attracted (the funds paid and loans received from the platform are used to pay loans to the service providers of the same platform, and public resources are allocated according to the priority of diagnosis by the project board of trustees).

Project Board of Trustees

Click to rate this post. The left is the lowest score and the right is the highest score.
[Total: 1 Average: 5]
Related Articles
Help to Solar Electricity of Bargadan Village
Help to Wildlife trapped in the snow of Gilan
Help to Alborz Wildlife Rehabilitation Center
Helping the flood victims of Sistan and Baluchestan
Help for Attracting the Hava Mount forester in Fars Province
Help for Lipar Village Solar Energy
Help for Abbas Abad Wanderer chinkaras
Help for Providing fodder for Qaraviz deer 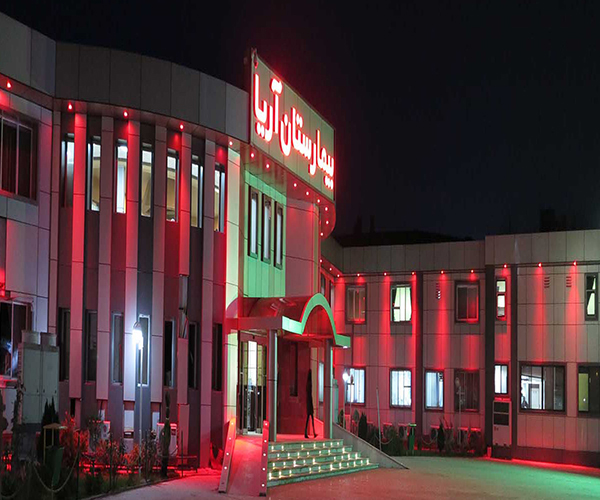 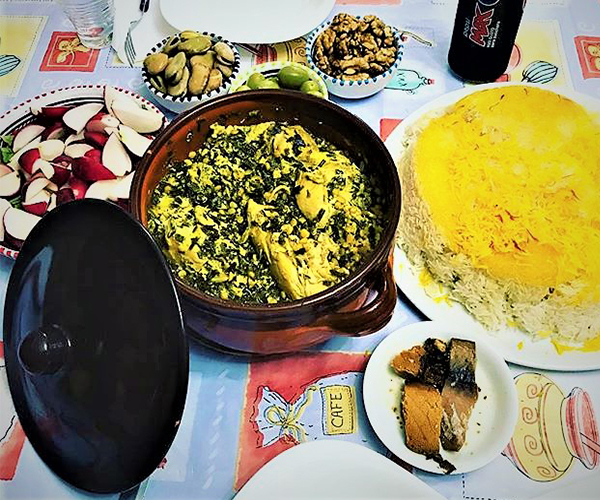 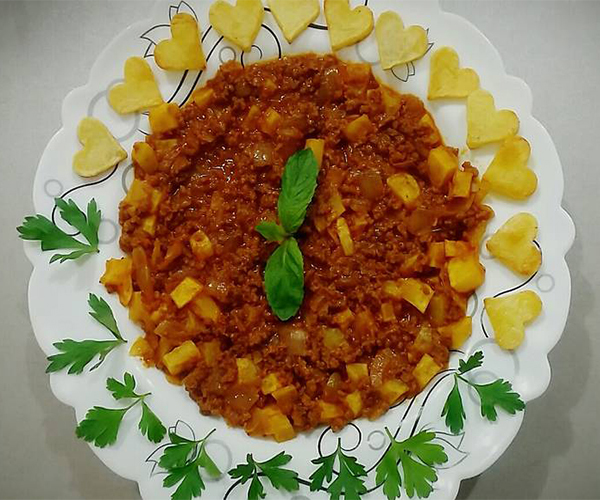 How to use Iranian toilet or Squat toilet? 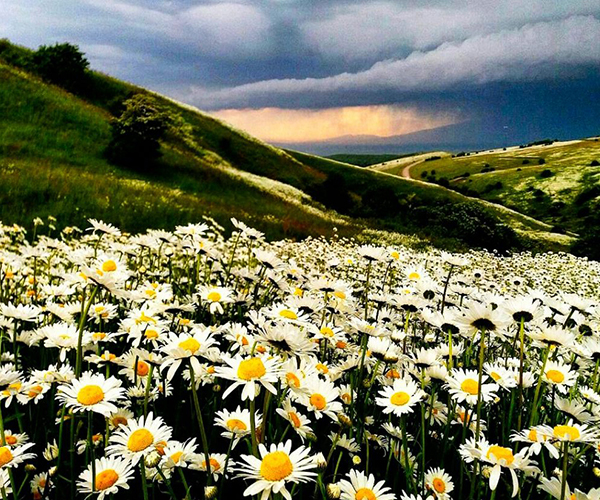 Fandoqlu forest with Spa and Telecabin 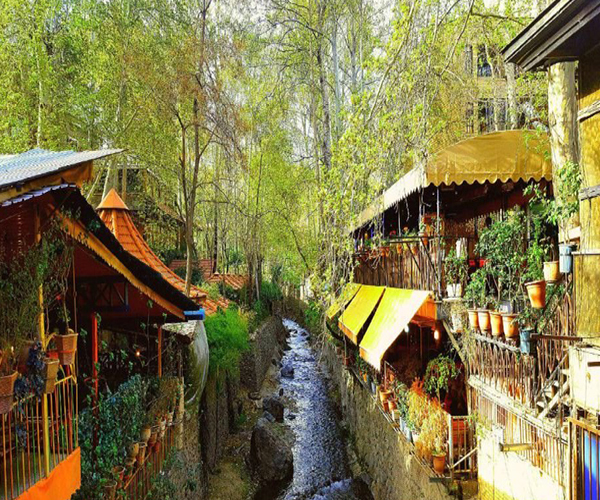