Fars province and Shiraz city can be introduced as one of the Iran‘s tourism hubs, which has many historical and natural places. Shiraz also has many gardens, all of which have a fascinating and extensive history. One of the well-known gardens in Shiraz is Eram Garden, which can be very attractive for all Iranian and foreign tourists.

This garden is located in one of the highest areas of Shiraz and the existence of this garden has caused the surrounding areas to have a pleasant climate.

This valuable and beautiful garden has been registered in the UNESCO World Heritage List in 2011 and today, as one of the honors of Iran, this magnificent building is mentioned.

It is recommended that tourists traveling to the beautiful city of Shiraz include visiting Eram Garden in their itinerary.

Get acquainted with Eram Garden in Shiraz

Eram Garden in Shiraz is one of the Iranian gardens, but its exact date is unknown. Based on the available evidence, archaeologists have suggested that this beautiful garden dates back to the 10th and 11th centuries. It is said that the construction of this garden and its construction probably dates back to the Seljuk period. The presence of some of Hafez’s poems in this monument has helped archaeologists to find a part of its history.

In a part of the Eram Garden’s history, it is stated that during the Safavid rule, this garden was rebuilt and positive changes were made in it. It is said that these changes occurred due to the presence of foreign guests in Iran.

Eventually, this garden was chosen as the seat of the Zandi kings and a magnificent building was built in it, which today has become one of the symbols of Iranian culture and originality.

Eram Garden was given to the wife of Mohammad Reza Pahlavi, Shah of Iran, around 1345-1350. Which has undergone many changes over the years. For example, they demolished the walls around the garden and used metal fences instead. Many of the garden sites that had been eroded and destroyed were also rebuilt.

It is said that Farah Pahlavi, the wife of the Shah of Iran, eventually handed over the management of Eram Garden to Shiraz University.

Architecture of Eram Garden in Shiraz

The area of this garden is about 110,000 square meters and most of the trees in it are orange trees. It also has very tall cypress trees, which has doubled its charm.

It is said that in the past, the area around the garden, which was rectangular, was covered with mud walls, but eventually, after changes were made in the garden, the mud walls were demolished and metal fences were used instead. Because the garden was located in a sloping area, at the time of its construction, Iranian architects tried to eliminate its slope by building several stairs in different parts of the garden.

Now, when visitors enter the garden, they will not notice its slope, despite the stairs that exist in certain parts of the garden.

The main building of Eram Garden can be seen in its western part. This mansion, which also has an interior, is built at the highest point of the garden space.

In front of the Eram Garden mansion, there is a beautiful pool with an area of about 335 meters and a height of half a meter, which is composed of eighteen large and integrated pieces of stone. The presence of this pool is one of the things that can attract the attention of visitors.

When the reconstruction of the pool was completed, its depth was slightly reduced, but now there are four large palm trees in the four corners of the pool, and the reflection of their image in the pool water creates a very beautiful image.

The main building of Eram Garden in Shiraz

Eram Garden Mansion can be introduced as one of the symbols of Iranian culture and architecture. To reach the mansion, you have to walk along the garden, then in the western part of the garden, you will see the mansion. Of course, with the passage of time and the addition of the surrounding land to Eram Garden, the building also became a little sloping in the middle of the garden, and it can no longer be said that it is completely located on the west side.

The garden mansion has a gabled roof and latticed windows, and its walls have beautiful bedding, inlays and tiles.

This building has architecture related to the Qajar, Safavid and Zandi eras. Around the windows, you can also see motifs of Achaemenid soldiers, which are very beautiful and attractive.

This beautiful mansion has very tall columns that have a very high strength and resistance, so that it still bears a large part of the weight of the mansion after many years.

In front of the porch of the main building, there are two long solid stone pillars and the capitals are skillfully carved. The head of the columns is composed of men with Qajar period clothes and flowers and plants symmetrically.

It is said that the doors of this building are made of teak wood. Due to the high quality and strength of this type of wood, all the doors of Eram Garden are still healthy and very beautiful after many years.

The ground floor of the mansion

The floor of the downstairs halls is level with the ground. The main hall downstairs, known as the Pool House, is designed for relaxing on hot summer days. This hall has a water feature and a waterway passes through it and then connects to a large pool in front of the mansion.

The roof of the pool house is covered with seven-color mosaic and tiles, which contain beautiful images of hunting grounds and natural landscapes, and the story of Khosrow and Shirin and other maps.

The second floor of the Eram Garden mansion

On either side of the large porch are two small porches facing east. These porches each have two integrated stone columns. There are two corridors at the north and south ends of the mansion.

Third floor of the mansion

In the middle of the third floor, there is a large hall like the second-floor hall, the windows of which open to the main porch and there are two corridors on both sides of this hall. There are two rooms next to the corridor on the north side of the mansion and one room and a large hall next to the corridor on the south side. The two porches are on both sides like the porches on the second floor and just above them.

The roof of the two halls on the third floor, covered with wooden beams and regular boards, has beautiful and very exquisite paintings. In these paintings, there are flowers, plants, Islamic designs, numerous paintings of hunting grounds, and the faces of women. These paintings are very similar to the paintings on the porch ceiling and the rooms of the Narenjestan Qavam mansion.

Museum of Stone and Gem of the Sea of Light

At present, Eram Garden has different sections that tourists can visit in addition to visiting the garden and its mansion.

The Stone Museum and Gem of the Sea of Light is one of the sections of this garden, which was established in 2011.

The passage and space of this garden

There are many trees in this garden, which can be said to be a botanical museum, which is a subset of Shiraz University. Streams of water have flowed through the garden, surrounded by many trees.

Usually, one of the attractions of Eram Garden for tourists is walking in the garden passages, which they can move on a green path. Spring is usually the best season to walk in this garden. When the orange trees are in bloom and the smell of orange spring wafts through the garden.

Eram Street also has a special charm and it can be introduced as one of the passages of Eram Garden. Some food is sold on this street at night.

The plants in this garden are classified into 10 groups:

When is the best time to visit Eram Garden?

The best time to visit this garden is spring and autumn, because the beauty of Eram Garden and Street reaches its peak in these seasons.

What time is the Eram Garden open?

It is completely open in April and May from eight am to 8 pm. In June and three months of summer, the visiting hours are until 13 and from 5 to 20:30. In autumn and winter, visiting Eram Garden is from 8 am to 1 pm and from 2:30 pm to 5 pm. These hours may change from time to time. The garden is closed on public holidays.

Where is the address of Eram Garden?

This garden is located in Eram Boulevard, which is one of the famous boulevards of Shiraz. You can travel to Namazi Square by public transport such as buses and subways, and from there you can easily reach Eram Garden. In addition, because this garden is located near Shiraz University, it has a specific path and it will not be difficult to reach. 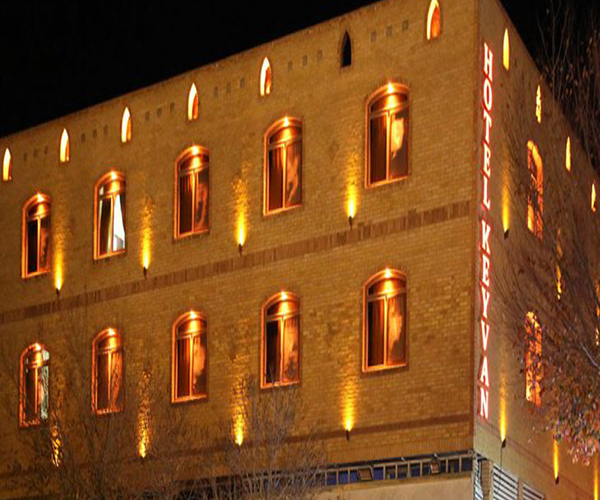 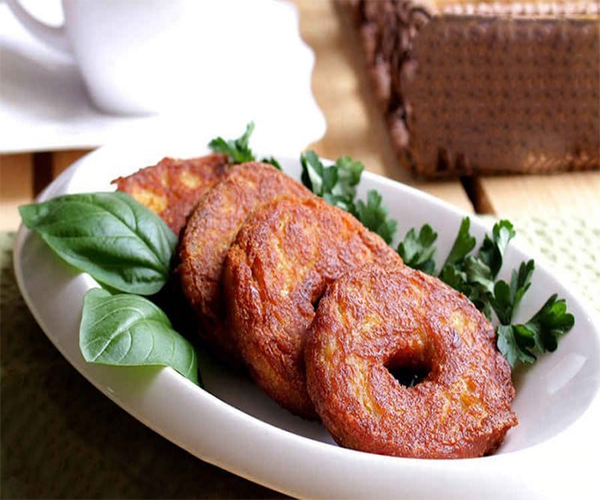 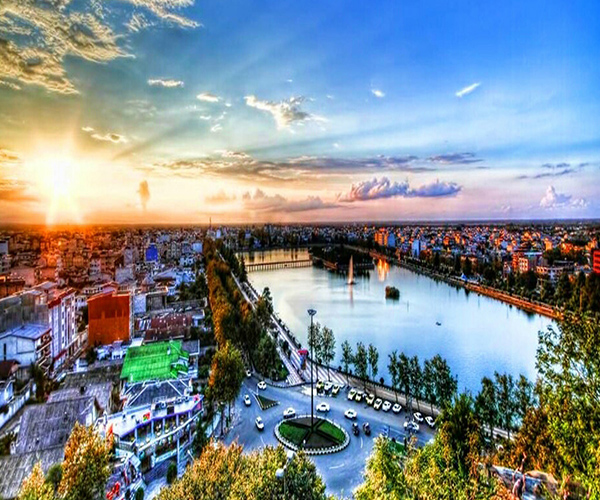 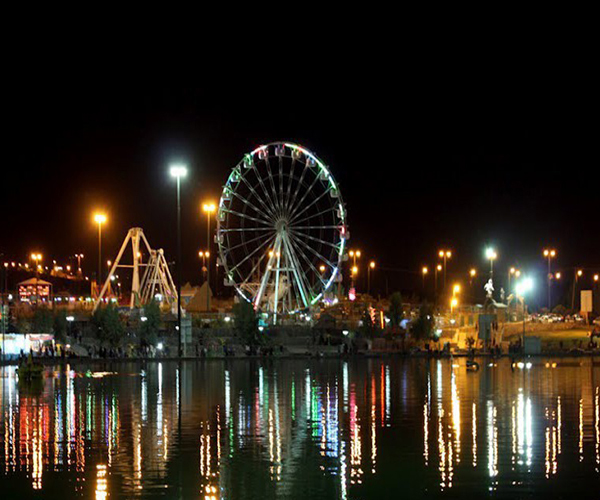 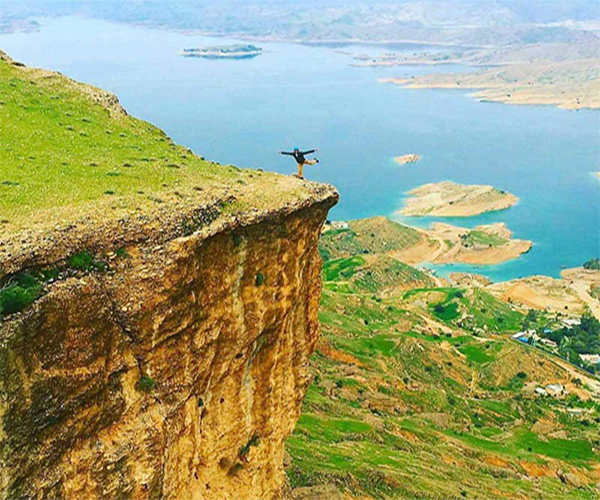 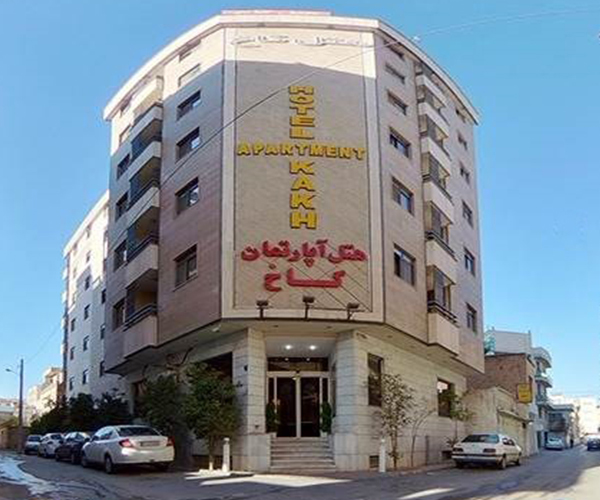 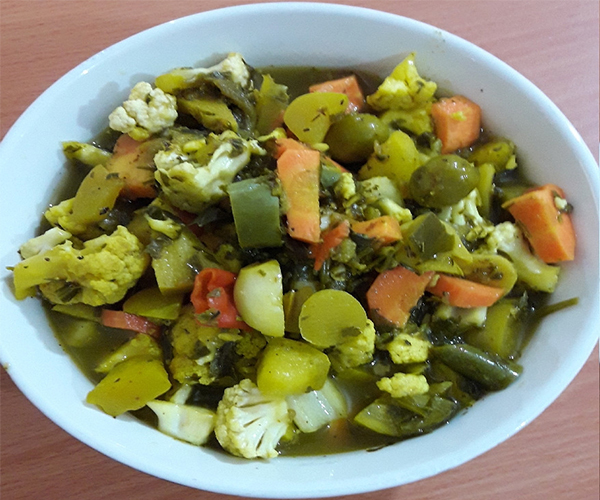