What is religious tourism?

Perhaps, it was the interest and welcome of travelers to get familiar with different religions that led to the formation of another sub-category of the tourism industry, called religious tourism.

If we want to examine religious tourism a little more closely, we should pay attention that this area of tourism is divided into two categories: 1) Travel with the purpose of getting familiar with different religions, 2) Pilgrimage.

1- Traveling with the purpose of getting familiar with different religions

The purpose of this type of trip is to get familiar with different religions, which can sometimes be done with the purpose of carefully studying the followers of a specific religion, or tourists may travel with the purpose of visiting a religious place such as an old church. There is no limited time and tourists can start and end their trip whenever they want.

During pilgrimage, tourists may engage in other activities besides pilgrimage, such as shopping and visiting religious places, but the fact is that it usually has a certain duration and sometimes it is accompanied by certain customs.

Religious tourism, like other sub-categories of the tourism industry, has certain features including:

1. Religious tourism can provide this opportunity for travelers and tourists to get familiar with different religions in religious places.

2. In general, pilgrimage journeys cause less damage to the environment than leisure trips. Usually people who travel for pilgrimage observe law.

4. People who travel for pilgrimage prefer simplicity, therefore, they can reduce many side costs in their travels.

5. Religious travels are usually done in groups, so it is much easier to organize this type than leisure trips.

6- There are often markets in or near religious places where travelers can shop.

7. Some religious travels take place at specific times. For this reason, a complete and accurate planning is possible for them.

An investigation of religious tourism from an economic perspective

Religious tourism, in addition to its positive effects on a country’s economy, can sometimes have negative effects as well.

Positive effects on the economy:

Negative effects on the economy:

As a result, we must pay attention to the positive and negative effects of this type of tourism on culture, environment and society.

Iran is one of the countries that can have a great potential to attract religious tourists due to its historical and religious sites. Some of the cities of Iran, including Mashhad, Qom, Shiraz, Qazvin, Shousha, Ardabil, Gonbad Kavous and … are religious and historical cities, and every year a large number of tourists travel to these cities, for sightseeing and pilgrimage. These cities are among the most popular cities for religious tourism in Iran.

It is said that about 33 prophets (Shia and Sunni) are buried in Iran. Also, the presence of the tomb of the eighth Shiite Imam, Hazrat Ali ibn Musa al-Reza in Mashhad, has made this city the religious capital of Iran and this city annually hosts thousands of Muslims around the world.

There are also about 10,615 Imamzadeh in Iran, among which, 1456 tombs are located in Fars province and the most popular one is the Shrine of Shah Cheragh. Mazandaran and Gilan provinces are ranked the second and the third.

Another feature of Iran to attract religious tourists is religious rituals and ceremonies that many people around the world are interested to take part in. The mourning ceremony of Imam Hussein during Muharram and Safar is one of the most famous Iranian ceremonies and rituals that are held in different ways in different cities of Iran.

Also, many Christians live in Iran. For this reason, there are many churches in Iran that have somehow become historical and religious sites.

Iran is one of the countries that can be a very good source for religious scholars because Iran has different religions.

Click to rate this post. The left is the lowest score and the right is the highest score.
[Total: 2 Average: 5]
Related Articles
Nomad tour in Iran
Iran Deserts
Clothing size in Iran
Solo female travel in Iran
Iranian Airports
Rural tourism in Iran
How to use Iranian toilet or Squat toilet?
Weather and climate in Iran 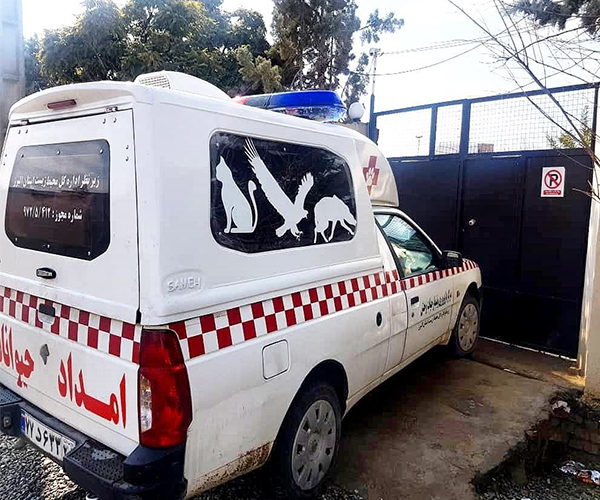 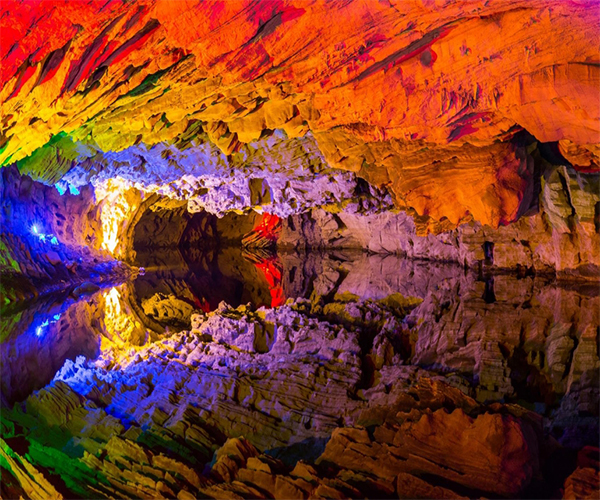 Ali Sadr Cave is the largest water cave in the world 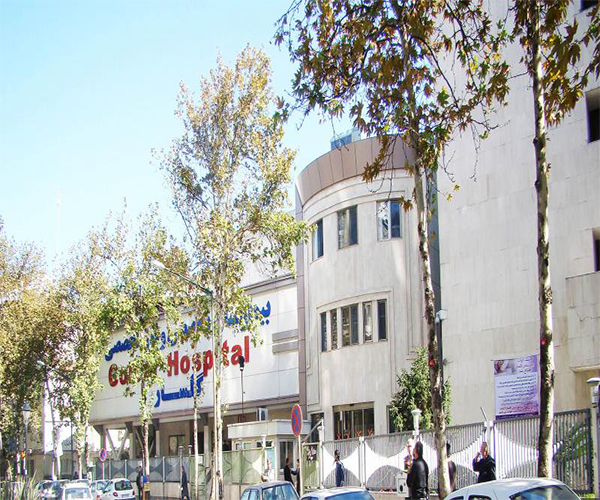 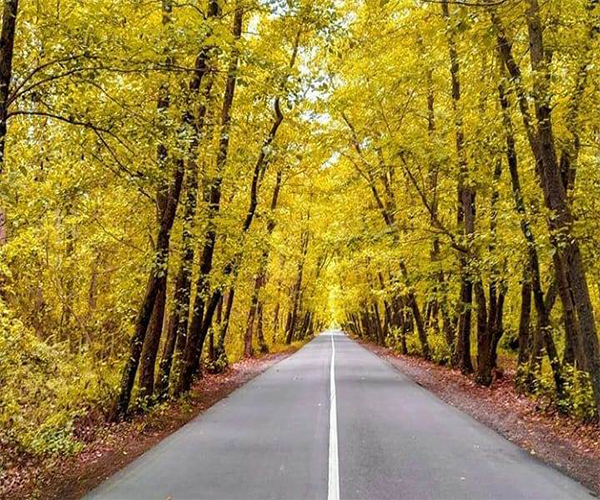 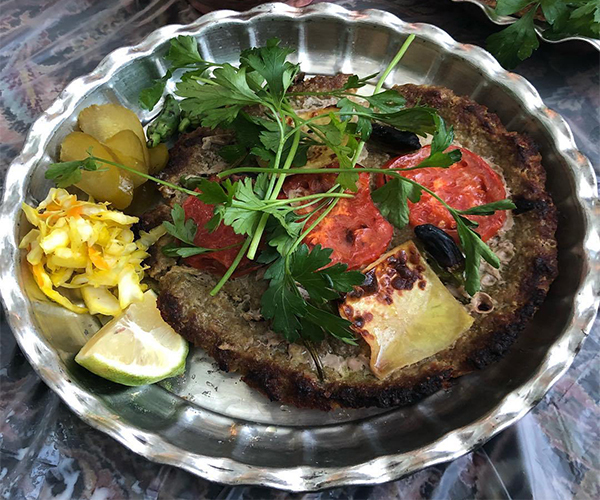 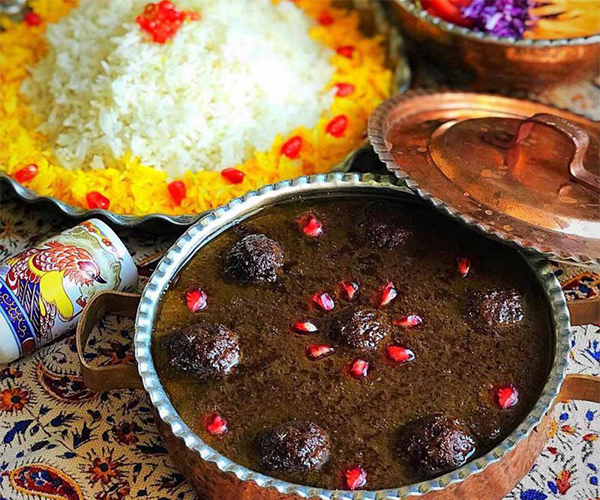 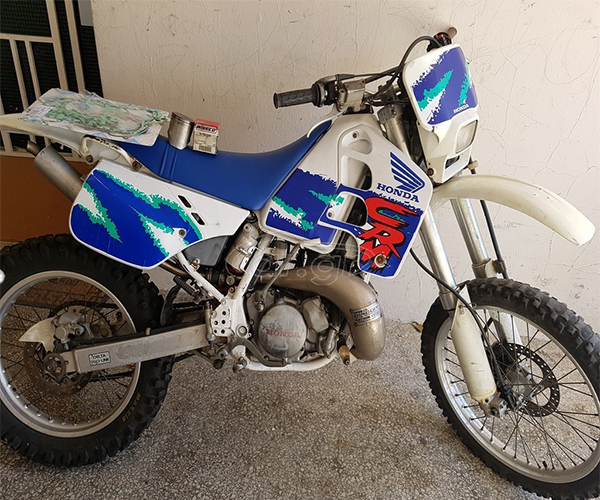